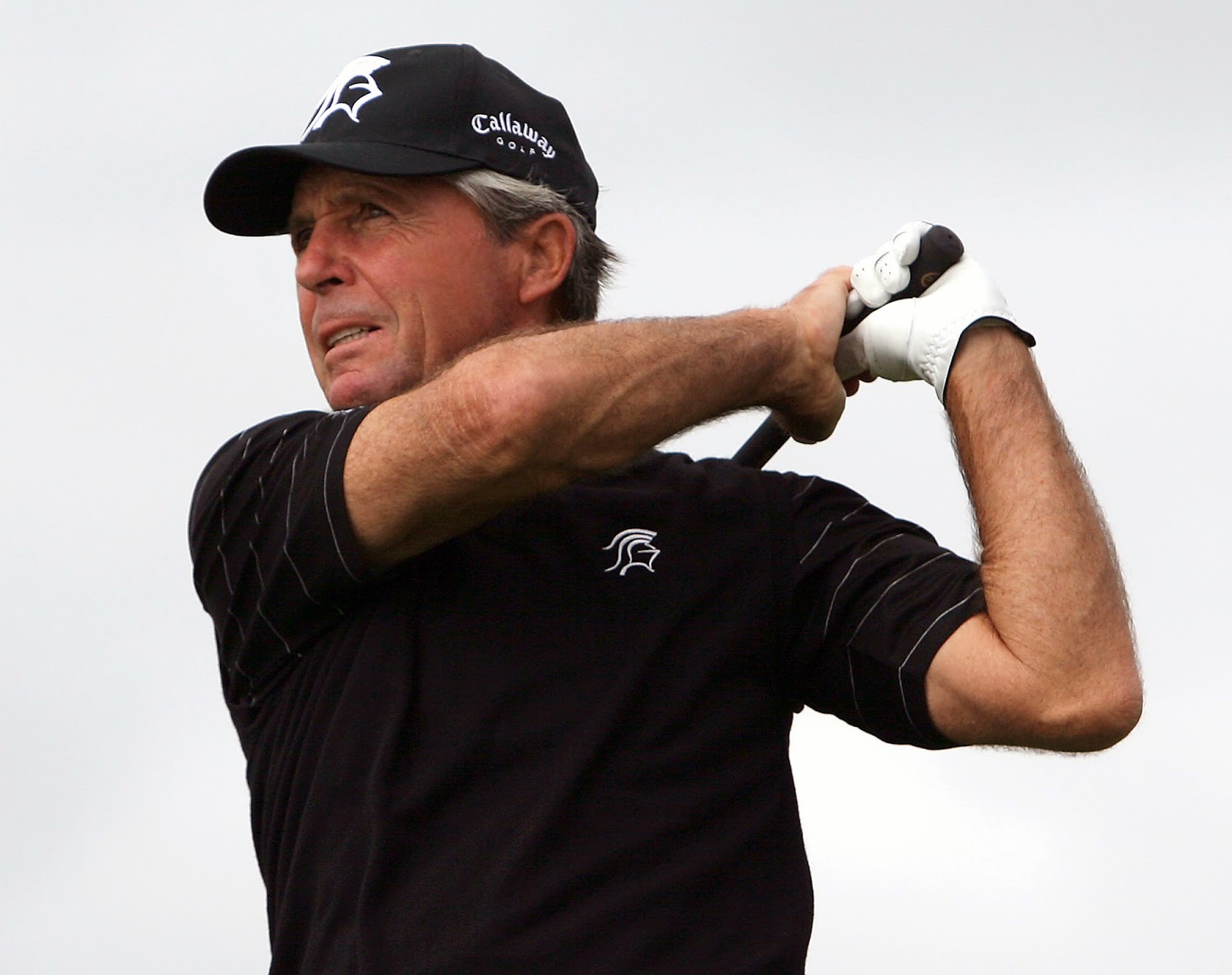 The Player Foundation and World Golf Hall of Famer Gary Player are slated to receive the Winnie Palmer Award from the Metropolitan Golf Writers Association at the organization's 64th National Awards Dinner on Tuesday, June 9 at the Westchester Marriott in Tarrytown, NY.

The Player Foundation provides quality education, nutrition, medical care and extra-curricular activities for underprivileged children around the globe. It was established by the Player family in 1983 and to date, through several annual events staged in the U.S., Asia, Europe and South Africa, the foundation has raised more than $50 million for these important causes.

Each year, Black Knight International, in conjunction with The Player Foundation, manages and runs
a series of four prestigious golf events on four continents which raises more than a million dollars annually.

"What the Gary Player family and their entire company has done for others is remarkable," MGWA President Bruce Beck said. "The Player Foundation provides hope, just like Winnie Palmer did for so long."

The MGWA's Winnie Palmer Award acknowledges an individual consistently given their time, energy and enthusiasm to those less fortunate. The Award is named in honor of Winnie Palmer, who devoted much of her life to charity work for literacy programs and health care. Past recipients include Barbara Nicklaus, Dolores Hope, Vivienne Player, Betsy King, Peggy Kirk Bell, and Ernie Els.

Created by the Met Golf Writers Association in 2000, the Winnie Palmer Award has been sponsored by Rolex Watch USA since its inception.

Posted by Dave Donelson at 4:53 PM